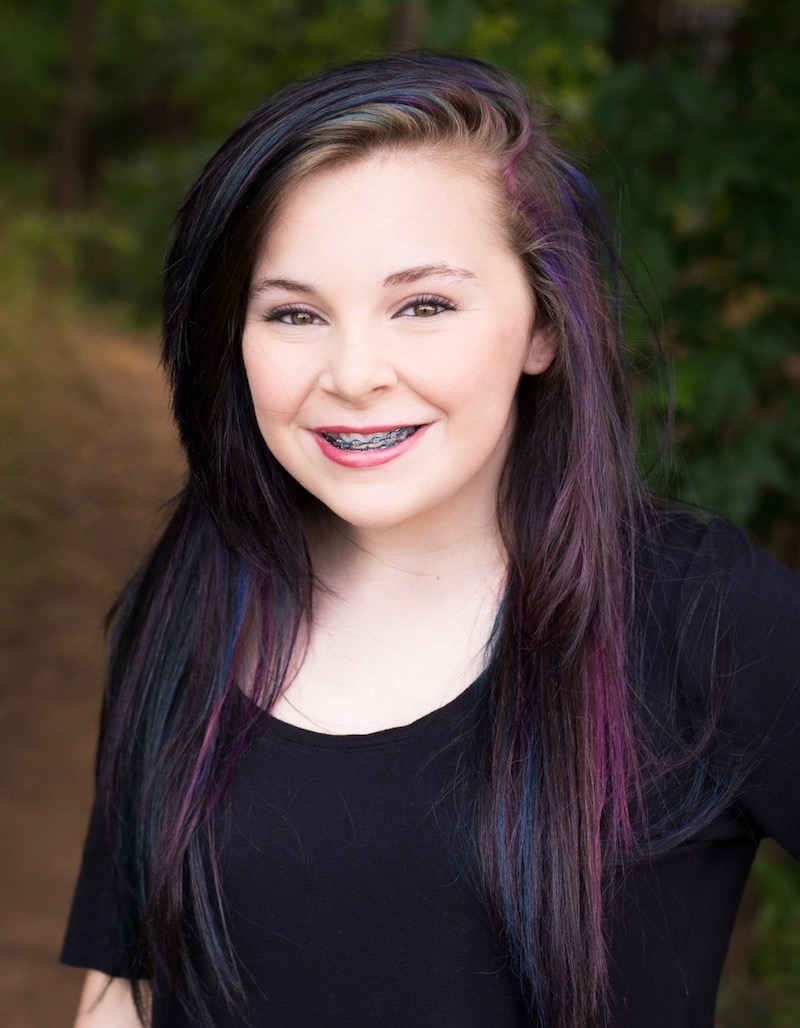 Alessondra's story of the OKC Owl Cam originated in late 2010. She's credited with discovering and naming the owl family, known now as The Tiger Family. Since then, the owl cam has become quite a part of her identity having served as a basis for many aspects of her early education.

Alessondra has enjoyed a broad scope of experiences that have come from this endeavor. Aside from becoming a young, unlikely expert on Great Horned Owls, she's also learned first hand a great deal about biology, nature and wildlife, good stewardship of life and natural resources, and even public relations and public speaking.

Throughout the many seasons of the OKC Owl Cam, she has participated in countless print and television news stories on both local and national levels. She has spoken by video and in person to numerous classes of students around the world whose fascination with owls originated with the cam. She was even a guest speaker at the Oklahoma City ANIMAL Conference, where she shared the story of the OKC Owl Cam to hundreds of animal lovers and activists.

Now a teenager, Alessondra's interests have branched out into new territories. She is playing ice hockey on both a traveling team and a House League team, her position being Right Wing. On Saturdays, she volunteers as a junior coach in the Dallas Stars Learn to Play program, a learning opportunity for beginners in hockey. She’s also an avid Washington Capitals fan, being a huge fan of TJ Oshie.

Alessondra’s taste in music is eclectic, ranging from classic rock to Broadway musicals. She is a die hard fan of Twenty Øne Piløts, and is also a fan of other artists such as The Smashing Pumpkins, Billie Eilish and Hillsong UNITED. She enjoys Parks and Rec, and Criminal Minds, and hanging with her best friend, Avery, and her main homeboy, Ethan.

And while Alessondra grows up more by the day and her curiosities expand into more mature and complex interests, one thing certainly remains the same...her love for owls.